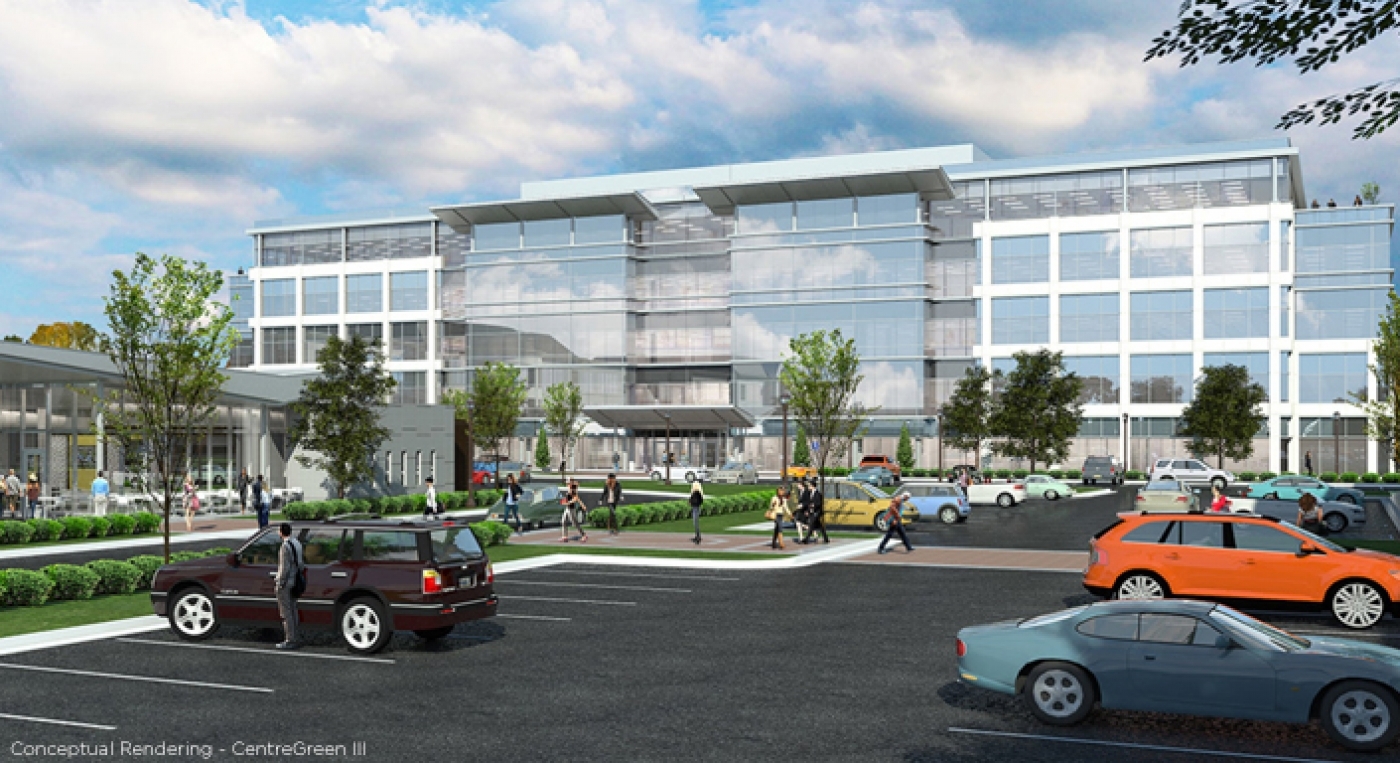 Ed Fritsch, President and CEO, stated, “2015 was another strong year for Highwoods. We generated 6.2% year-over-year growth in per share FFO, achieved 6.7% growth in same property cash NOI and delivered year-end occupancy of 93.1%. Our fourth quarter operational performance was also solid, with FFO per share of $0.82, including a penny of land sale gains. Compared to the fourth quarter of 2014, same property cash NOI was up 4.4% and same property average occupancy was up 120 basis points. We also leased over one million square feet of second generation office space at an average term of 6.9 years.

“Atop a solid fundamental performance, we are further strengthening our BBD franchise with our current $546 million development pipeline that is 70% pre-leased, our $427 million value-add acquisitions of Monarch Tower and Plaza in Buckhead and SunTrust Financial Centre in CBD Tampa, and our $660 million contract to sell our retail-centric, Country Club Plaza assets at a 4.7% blended cap rate. Selling the Plaza, which is scheduled for March 1st, will drive our leverage ratio under 40%, further simplify our business model and reduce our annual G&A spend. We will use $430 million of the proceeds to effectively fund the Monarch and SunTrust acquisitions and will have $220 million of dry powder to reinvest in additional BBD assets at attractive spreads and/or use for other general corporate purposes.”

Fritsch noted, “Weston is an established and highly-desirable infill location with users in need of additional space. Our 1.3 million square feet in the mixed-use Weston PUD, which includes our two recently delivered MetLife buildings, is currently 98% occupied.”

Read the full release in the document below.