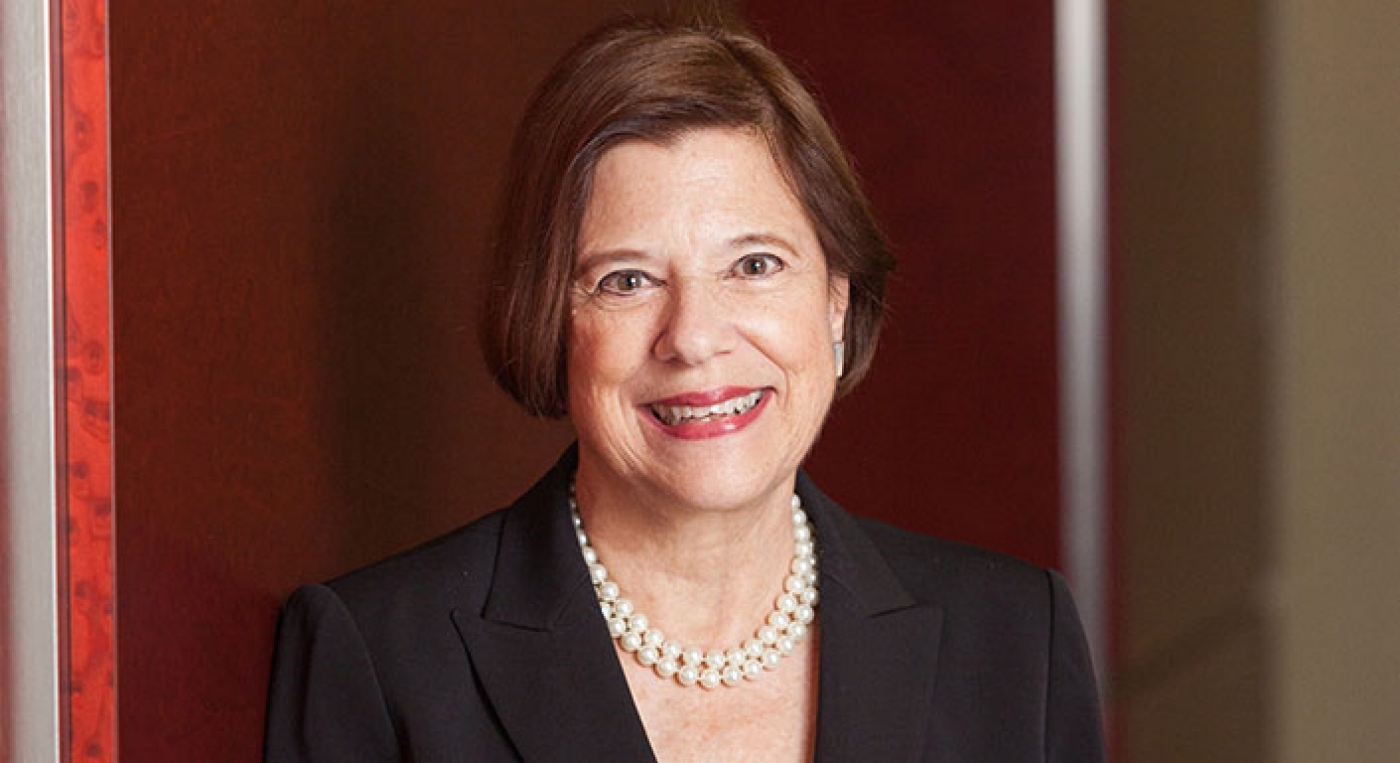 Orlando, June 7, 2018 – On the heels of her retirement, Highwoods Director of Leasing Catherine Reeves has earned a special proclamation from the Mayor’s Office honoring her accomplishments and contributions to the City of Orlando. According to a proclamation signed by Mayor Buddy Dyer, June 7th will be known as “Catherine Reeves Day.”

A 29-year commercial real estate veteran, Reeves has leased more than 7 million square feet of office space for a total of $670 million. Of that, 200,000 square feet, a little over $41 million, has been recorded over the last year alone.

Reeves had played an integral part in the development of Downtown’s Capital Plaza Two in 1999, overseeing the leasing efforts of Downtown Orlando’s 1.7 million-square-foot portfolio. Both colleagues and competitors have long admired Reeves for her professionalism, integrity and class.

“There are so many qualities that Catherine embodies, what comes to mind is her dedication, deep-rooted, sound relationships, and her keen ability to close deals,” said Steve Garrity, Highwoods Vice President of Orlando. “When you drive by an office building in Orlando, chances are Catherine leased it, probably twice.”

In addition to notoriety in Orlando’s real estate community, Reeves is well-known for her civic, charitable and professional affiliations. She served on the Board of Directors for Downtown Orlando Partnership and was Past Chair of the Educational Committee for Orlando Opera Guild. She recently received NAIOP Central Florida's Lifetime Achievement Award.

When asked about advice for young professionals, Reeves emphasized the importance of opportunity and luck.

“So many of us are capable of so many things,” said Reeves. “It depends on the opportunities we’re given, and then, of course, being in the right place at the right time and really having luck on your side.”